In the last six months IGS has seen a impressive growth in its staffing. Throughout the entire company new blood has been injected into the organisation.

As the new Business Development Manager wil bring in new inquiries, our Engineering Department can expect to see an increase in their work as well. To support this increase two very experienced Engineers have been hired. Both of them have a proven track record in tool development as they have both worked for other mould makers in the past.

Once the Engineers have developed the tool and both customer and IGS agree on the design during the Design Qualification (DQ) IGS can finally do what they do best, make a mould!

Although the facility is almost fully automated and is equipped with state of art machinery, IGS still needs people to operate the machines and to evaluate the work. For the mould making process they have hired three new employees, who all bring a load of experience to the company. The Soft Steel Milling Department has been expanded with an extra CNC-Miller. At the Assembly station they have hired a Mouldmaker and at the metrology Department they have hired a new Metrology Engineer.

Last, but definitely not least IGS has hired a new Mould Application Analyst. He will strengthen the Mould Validation Department.

Not only does IGS grow in personell. Their facility will also grow in the nearby future. More news about that in the upcoming weeks… 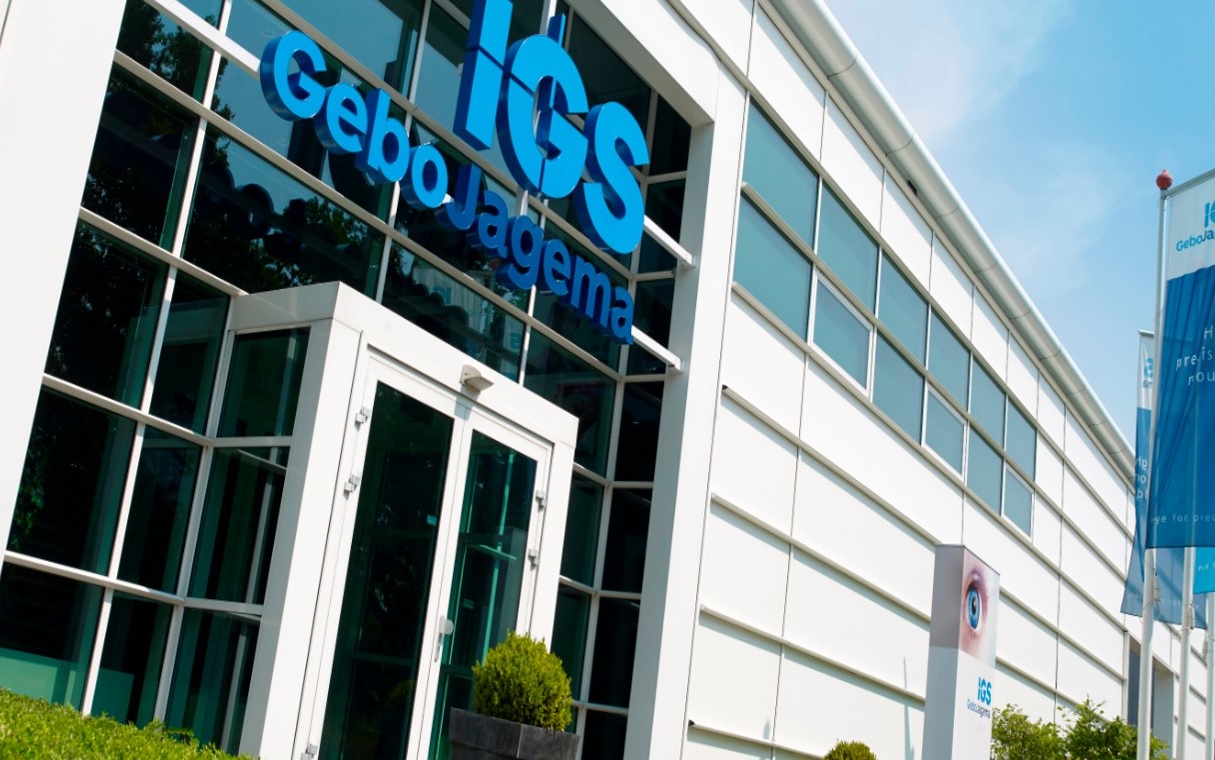