In the first two quarters of 2020 IGS has bought no less than six new machines for different departments. The Hardened Steel Manufacturing (HSM) Department is preparing itself for the arrival of two new Makino D200Z machines. These two new five-axis milling machines will accompany the other five, already installed, Makino D200Z, which makes a total of seven. The Makino D200Z is known for its high precision and can machine in the microns. When installed, IGS has a total of 17 Makino’s in the HSM Department. By the way, IGS is already common with working with 5-axes milling machines. The Soft Steel Manufacturing department has five Hermle milling machines, but these are mainly used for rough milling. Another new Makino D200Z machine will be added to our electrode milling department, to extend this capacity as well and to keep with the increasing demands of the EDM-department. 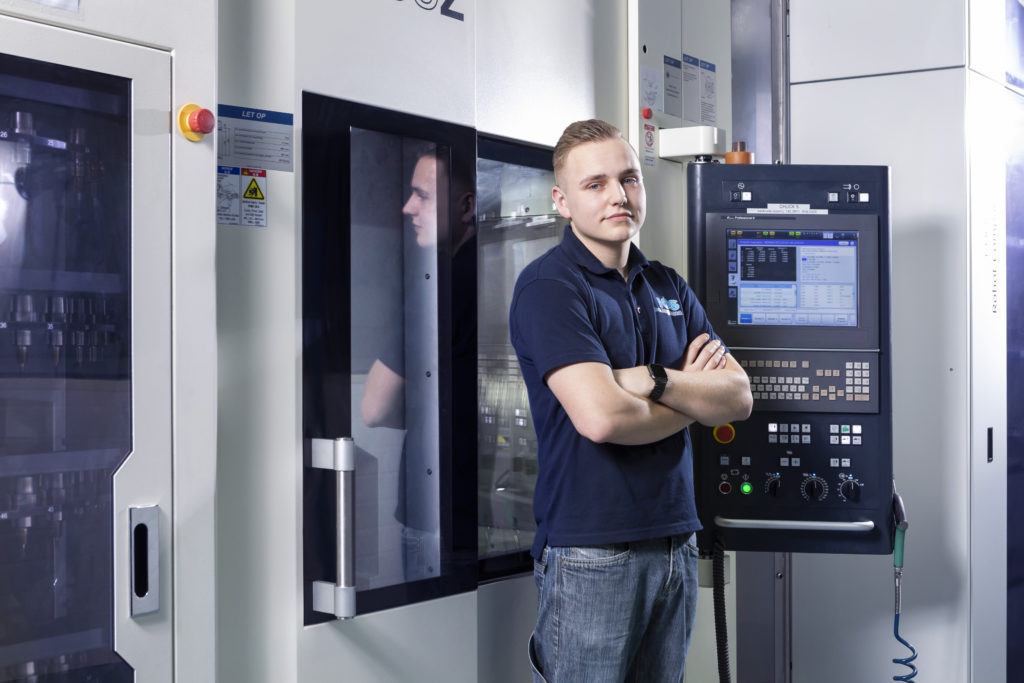 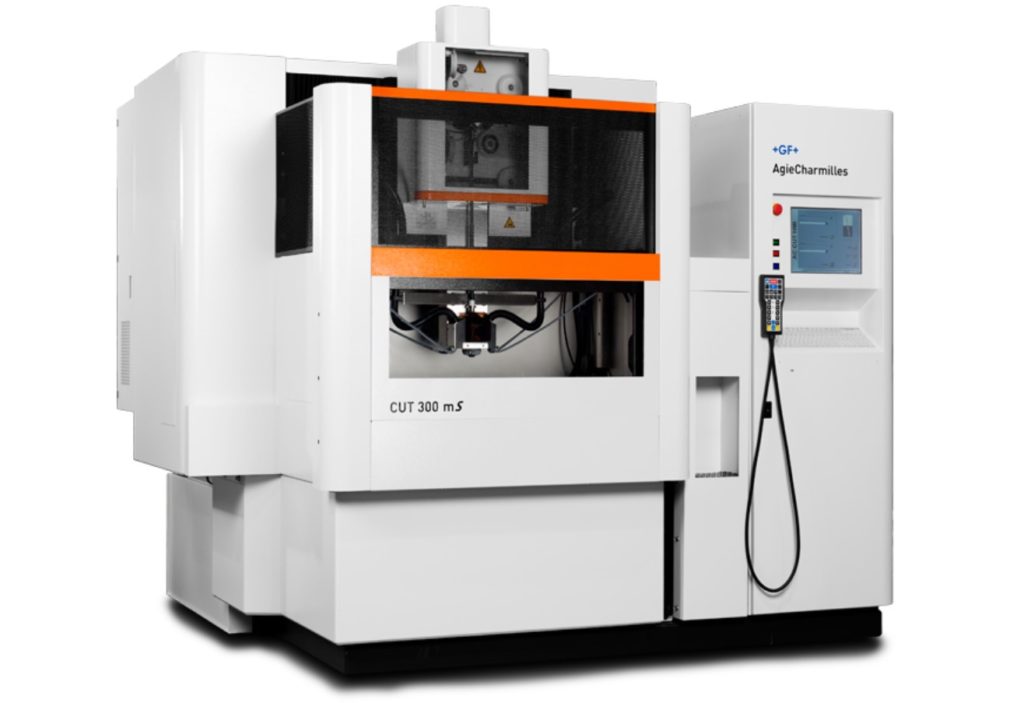 These investments are a good example of how IGS intends to keep ahead of competition. IGS has the philosophy to plan ahead instead of risking to be overtaken by events.